What You Need to Know About Game Development vs. Game Design 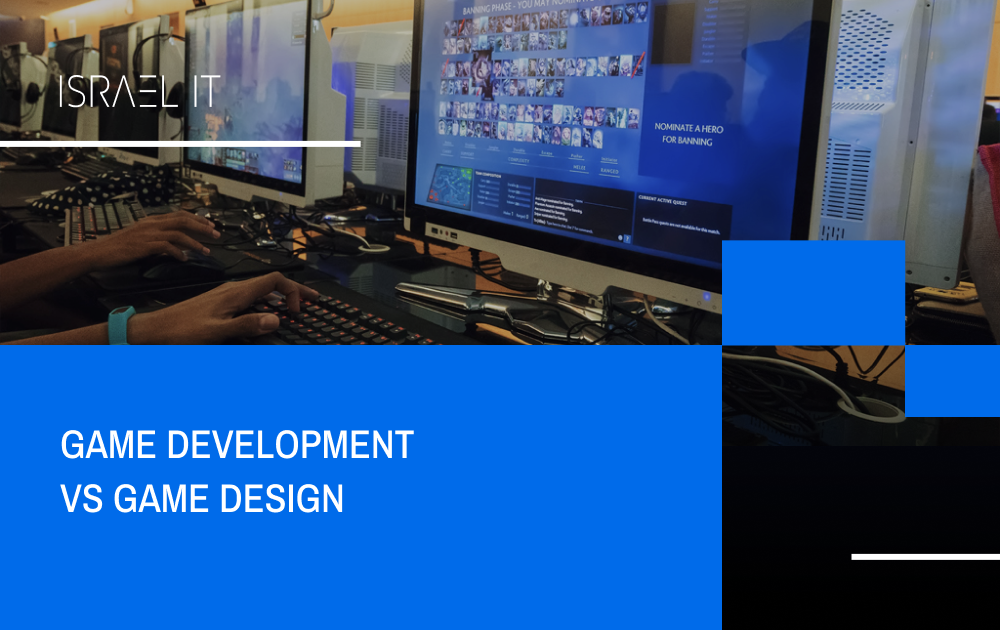 With new technological inventions, the demand for games has increased drastically, which increases the demand for high-quality games. Increased complexity of video games and integration of artificial intelligence (AI) and machine learning has brought about the uniqueness in storylines and the codes used in the game development and design.

The game design falls under the development of a game. It involves using technology to come up with players, game rules, a story and specific challenges that spike interaction between players, users or objects. On the other hand, game design involves sketching, writing plot scripts, and creating layouts that will make the game stand out. Game developers turn vision into reality.

There are rules and objects of the game in every game design and interactions between the player, rule and objects. Savvy designers use feedback to bolster their game’s layout and gameplay.

Distinguishing the underlying concepts between game development vs. game design means outlining the technical aspects of the game. The development process encompasses bringing to life ideas of the game by using programming languages to code. Design is more of a market-oriented, design-driven or technology-driven approach.

Game development involves creating a game concept, programming, recording, mixing, recording, producing, and testing functionality.  It is basically the procedure for creating video games by merging players in a game, the story, audio, art and lighting.

The development process occurs through phases and encompasses:

In-game design, the technical considerations to consider include:

When looking into game development vs. game design technical components, note that a good game provides challenges while at the same time should be a good business application. As such, the development and design concepts should balance with the monetization of the game.

Building the architecture of the game and actualizing it is a continuous process that goes through various phases. One of the things to consider in the process is audio production. The sounds produced should coincide with the motions and game intensity.  Your characters and background voices, including music, should be realistic and create a life-like atmosphere.

Designers focus on art as it gives gamers the feel of the game. It includes 3D presentations, lighting and game textures. Work on converting design ideas to reality by converting the sketch art into the final product to be consumed by your customers.

You can control mood in your video game development by using lighting related to the situation at hand. You can manipulate your light settings to suit events. For horrific scenes, use reduced lighting while bright lights are employed in fun games or adventurous games.

To keep your customers excited, implement the addition of game levels to provide more adventures and difficult tasks; players need to be motivated to keep playing on for more desirable features of the game to be unlocked.

Good game designers are creative, innovative, excellent communicators and problem solvers, while for programmers, artistic, visual, and codding skills are essential. To highlight the differences between game development vs. game design, you need to highlight the functions of designers and developers. 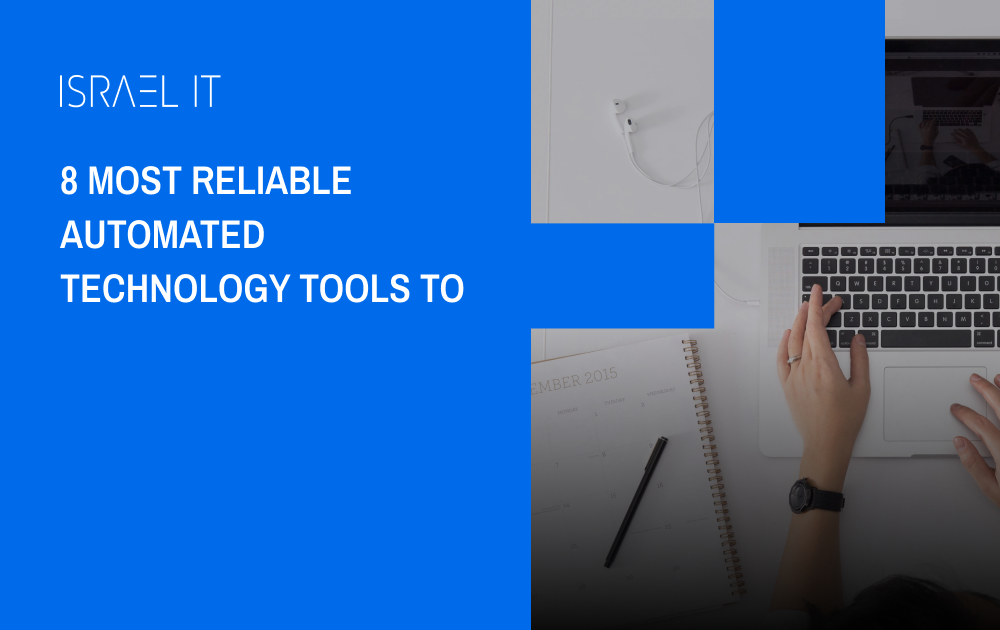 8 Most Reliable Automated Technology Tools to Integrate into Your Ecommerce Business
Automation for eCommerce businesses can save time and money by creating a seamless workflow management system. In this article, we’ll guide you on how you can employ automation f …
Learn more 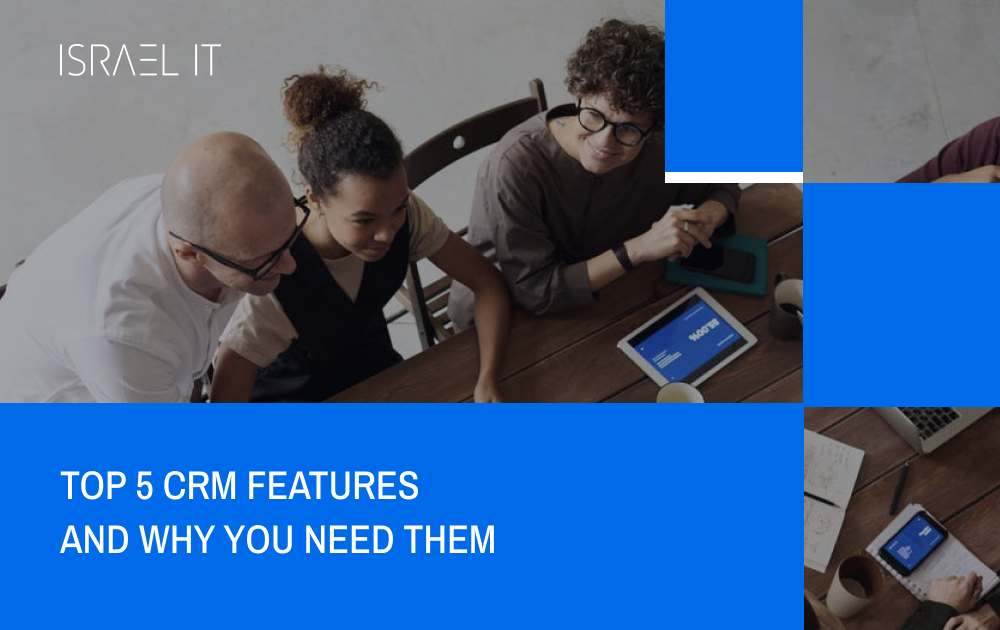 TOP 5 CRM Features and Why You Need Them
Customer relations have proven to be the backbone of every successful business. Proper customer relationship management enhances satisfaction and can put the image of your business …
Learn more 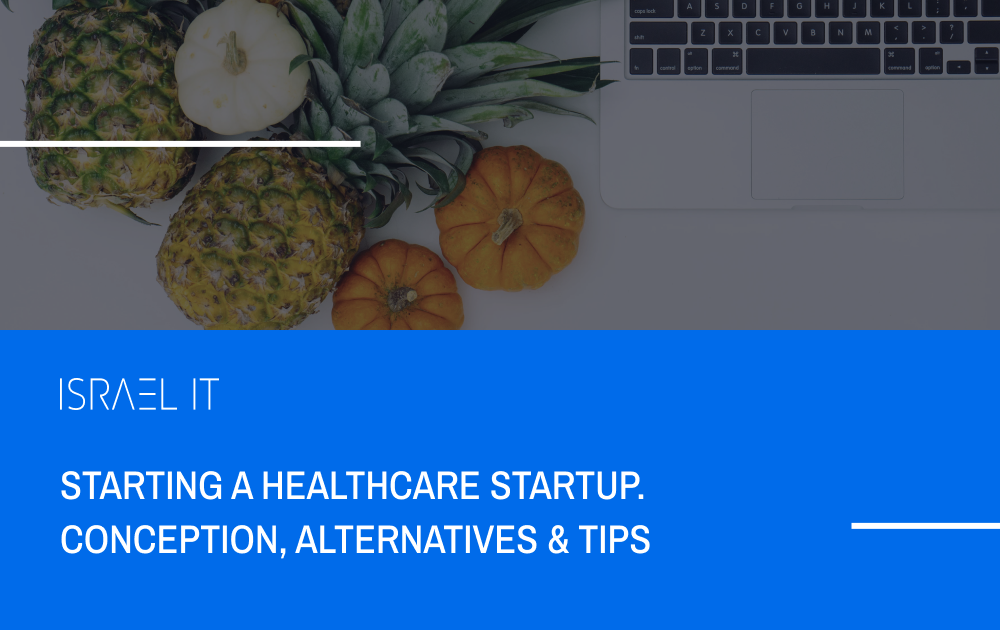 Starting a Healthcare Startup. Conception, Alternatives & Tips
If you are planning to put up a healthcare startup from scratch or upgrade your existing business, in this article, we are going to guide you through the entire process of starting …
Learn more
Company
Contacts
Israel, HaArba'a St 28, Tel Aviv-Yafo
UK, 120 High Road, London N2 9ED
sales@israelit.pro
https://israelit.pro